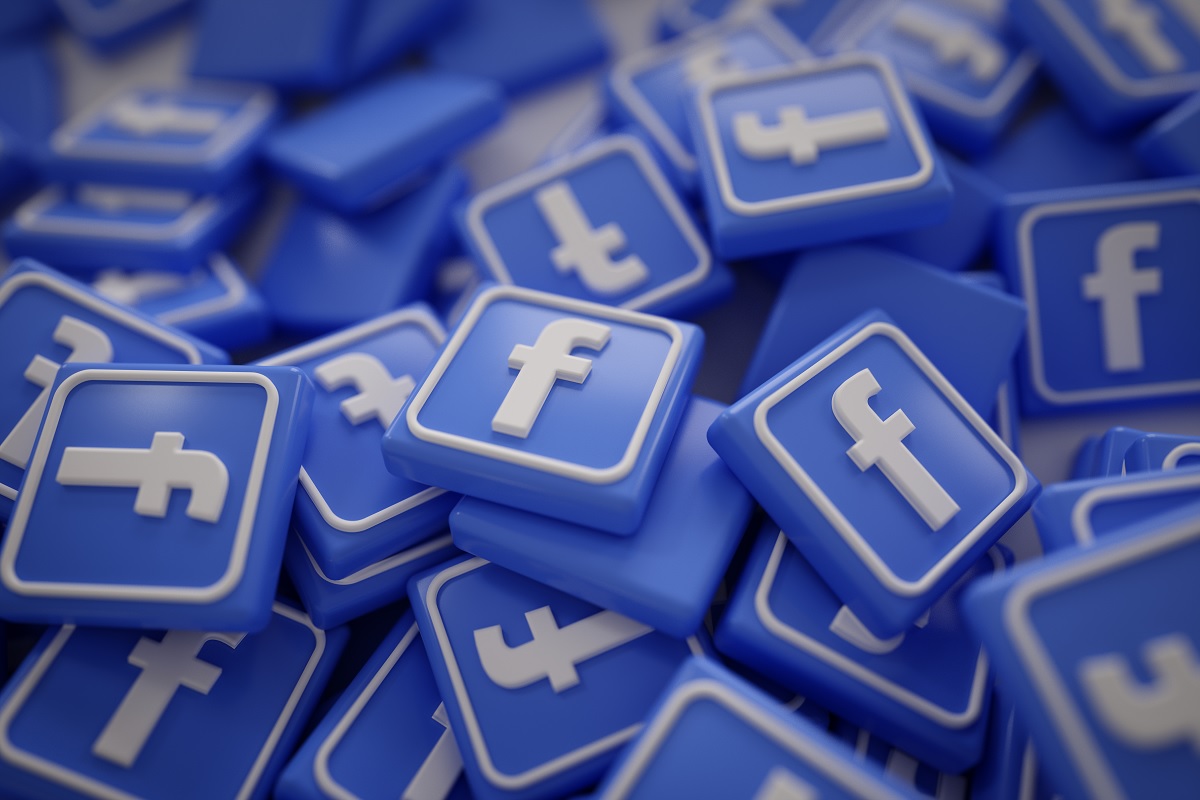 In an effort to capitalise on the ad performances of Facebook business pages, Facebook has revised its limit for the number of concurrent ads. A huge number of ads on Facebook is said to deregulate the proportions of the ads being viewed by the users.

“When an advertiser runs too many ads at once, each ad delivers less often. This means that fewer ads exit the learning phase, and more budget is spent before the delivery system can optimize performance.”

The delivery system takes time to learn the patterns of a Facebook ad. The “learning phase” occurs when a new ad or an edited ad is created. The delivery system explores and discovers the best way possible to deliver the ad set. During this phase, the ad’s performance may be unpredictable and results in a bad cost per action (CPA).

The delivery system constantly observes the ad sets. However, they exit the learning phase as soon as the performance steadies. Hence, the “learning phase” is crucial to evaluate the ad’s intent, target audience, as well as the responses.

It is best to avoid excessive edits and a lowering of high ad quantities to receive top Facebook ad results. Apparently, running too many ads reduces the chances of the ads to be released from the learning phase. When this happens, advertisers often have to bear a higher cost with a minimal number of promotions being noticed by the users.

Here are the new proposed limits, effective from February 2021 onwards: 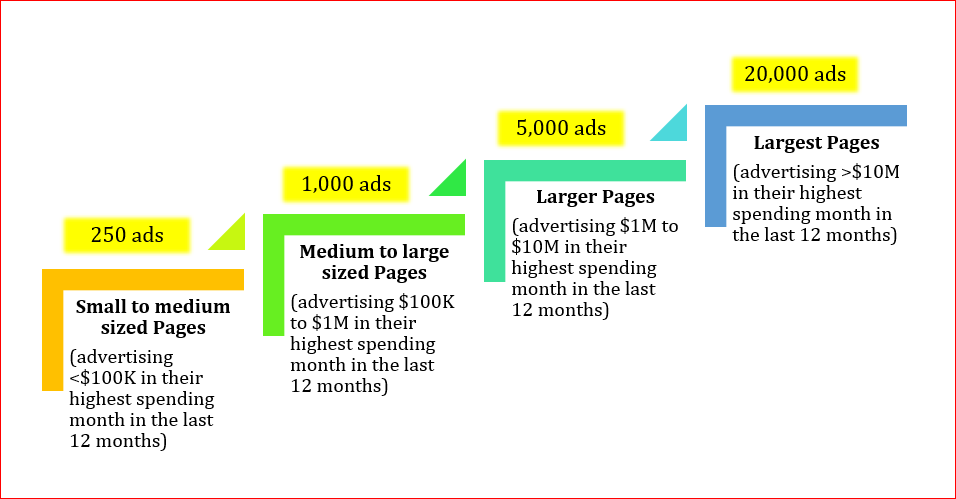 The new limits are expected to enhance the ad’s performance given the charges implemented accordingly.

Facebook Ads Manager will display the effective date on the new limits which can be viewed from time to time by the advertisers. 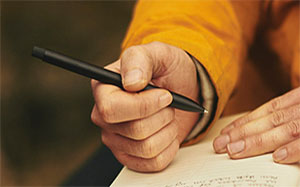 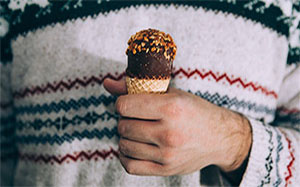 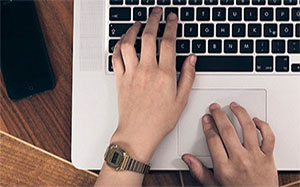 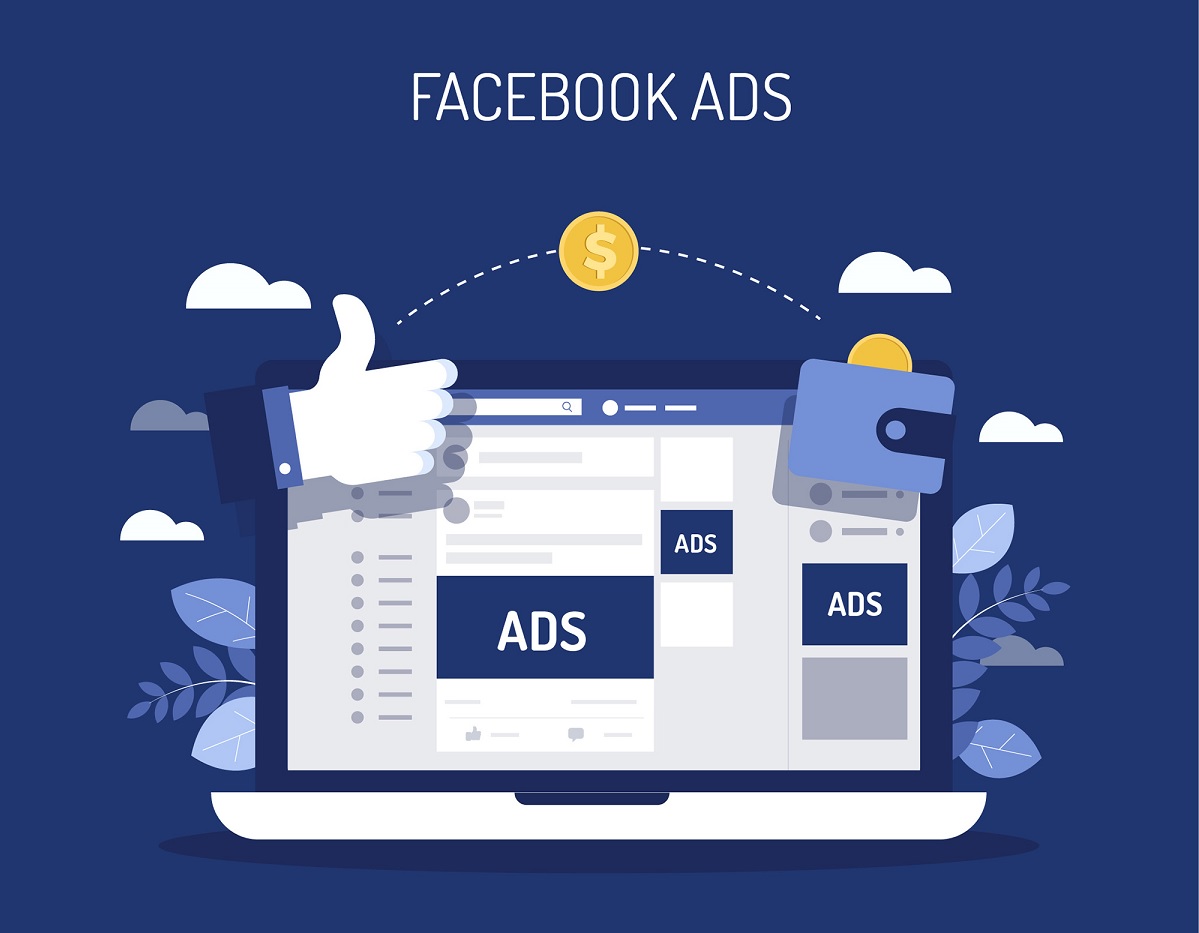 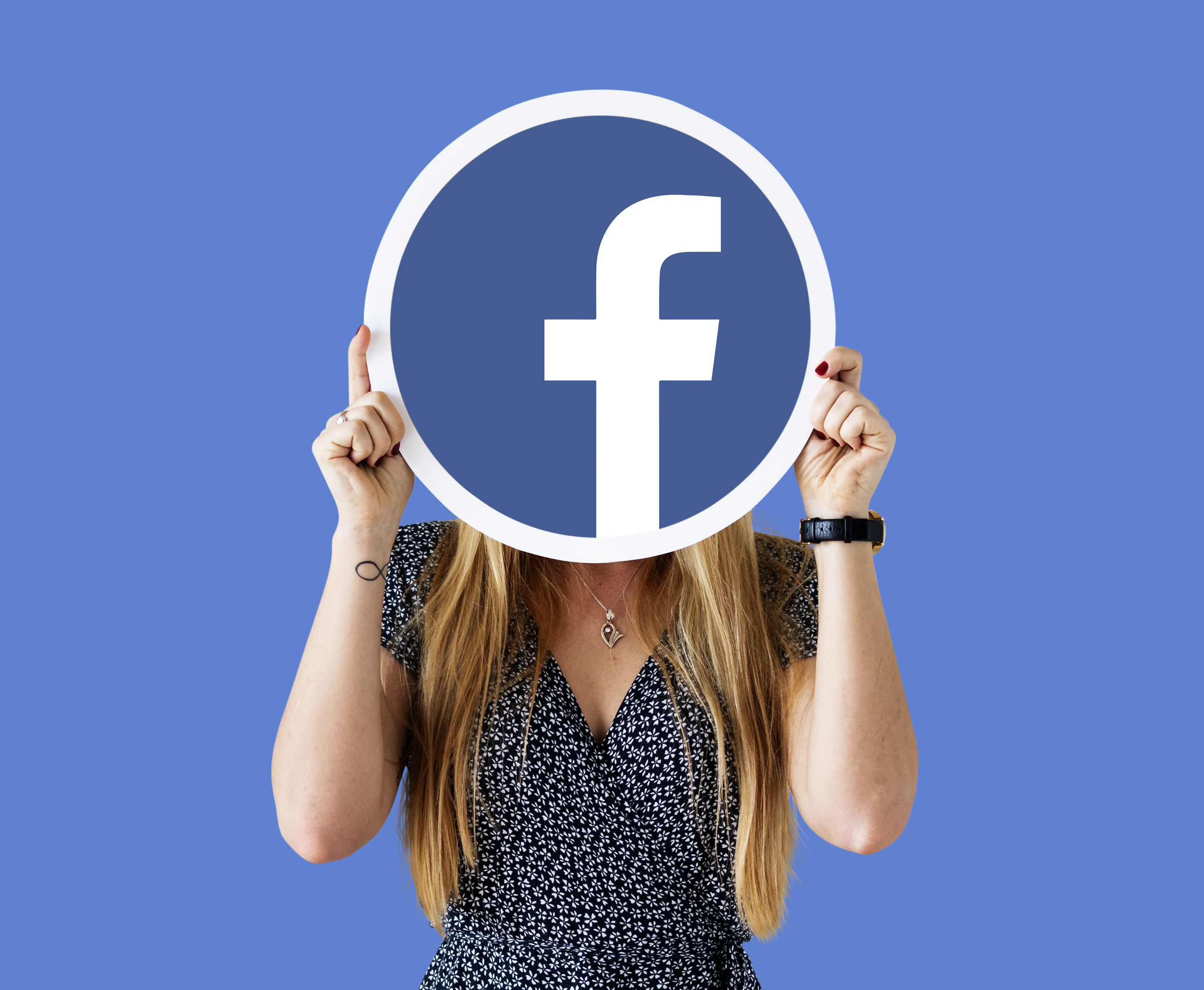 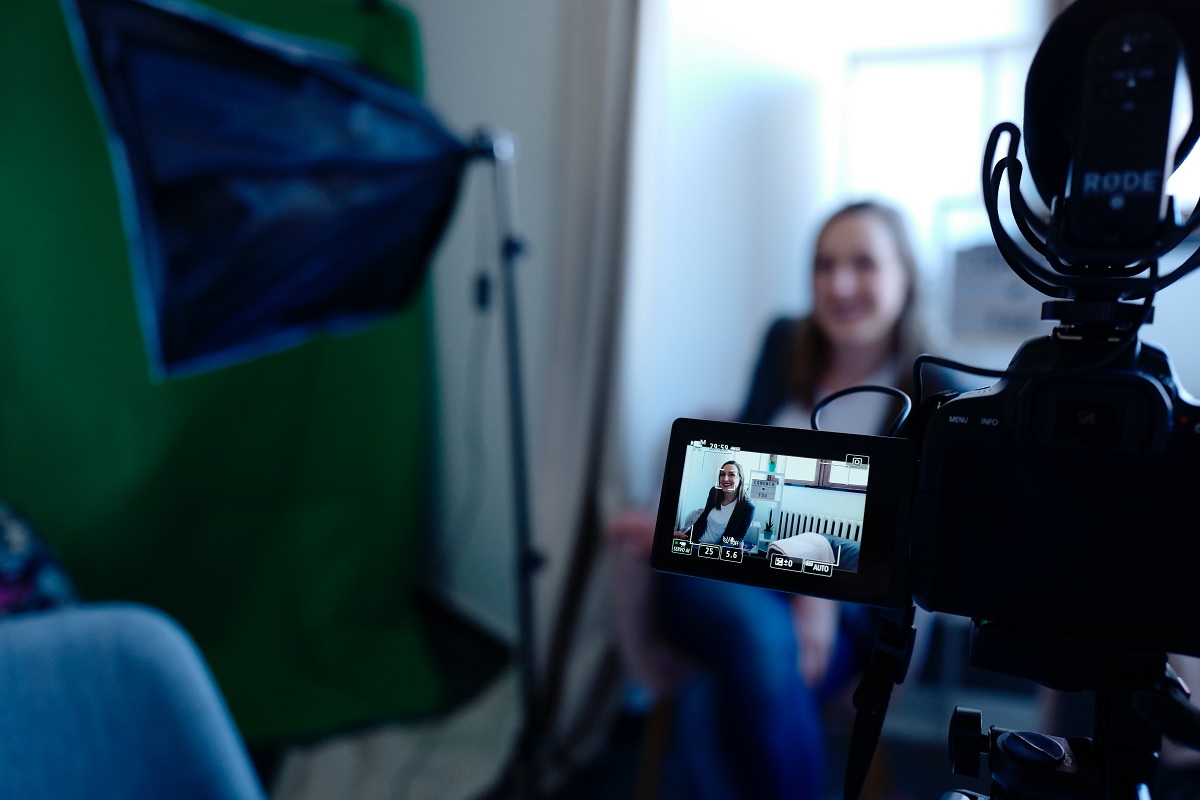